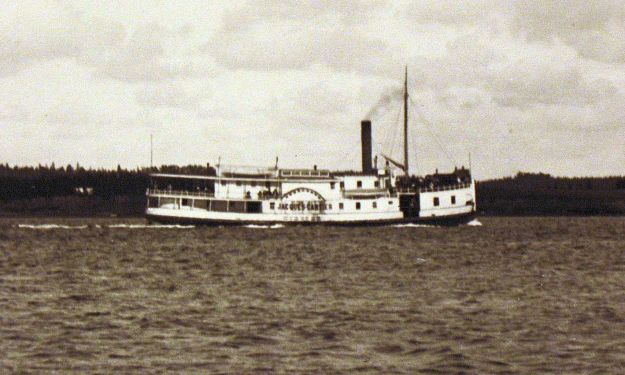 Following the sinking of the Heather Belle after a collision with the steamer Fastnet in 1891 the Inland Steam Navigation Company was forced to find another ship. While Island shipbuilders had, in the past, shown themselves capable of producing fine vessels time had passed them by and the Directors of the Company lost no time in looking elsewhere. They temporarily put the Halifax-owned M.A. Starr on the route but ships of the right size and price were hard to come by. More importantly they had to secure continued access to the subsidy which the province had pad for the service and by early April a grant of $2,300 per year for three years was in place. They chased after a screw steamer called the Blue Hill which was then in Yarmouth but their offer of $15,000 was refused. Another vessel, the Egertine, was leased but was unable to get a seaworthiness certificate.  Finally in July company director L.C. Owen traveled to Quebec where he was able to secure the purchase of the paddle steamer Jacques Cartier for $13,000. The ship arrived in Charlottetown on 29 July 1892.

The Jacques Cartier had been built by T. Paradis at his Lévis shipyard in 1888 and had been employed up and down the St. Lawrence river including overnight excursions between Quebec and Malbaie. The wooden vessel was 122 feet long by 23 feet wide and a depth of hold of 7 1/2 feet. With her 150 horsepower steam engine she was said to be able to sustain a speed of 11 knots. 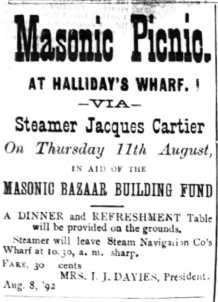 The ship was described by the Charlottetown Guardian as a “commodious steamer” and was immediately put on the company’s routes up and down the Hillsborough and Eliott Rivers stopping at the several wharves along the way and through the mouth of the harbour and across the bay to China Point, Brush Wharf Orwell, Hallidays and up the Strait to the rising village of Victoria. In addition to the commercial links provided a most important and popular revenue source was the many excursion charters, the first of which took place only a few days after the arrival on the ship in Charlottetown when the Jacques Cartier carried the participants to the Masonic Picnic at Halliday’s Wharf, Belfast. With registered capacity of 300 passengers there was room for everyone and a band or orchestra as well. Excursions on the Jacques Cartier and her successors continued to be a feature of the inland steamers for an entire generation.

Although satisfactory for the St. Lawrence River the ship had issues in P.E.I. waters.  Company records noted that she drew too much water and did not meet public expectations. She was unable to go up the East River farther than Appletree Wharf. Late in the year there were complaints to the government that passengers could not keep warm and the Commissioner of Public Works directed that proper fires be kept in the heating stoves aboard.  The government addressed these shortcomings by running one of their own harbour ferries up the east river.  Business fell off and by the end of 1893 the Company was losing money.

There were squabbles between the Inland Steam Navigation Company and the government after the initial subsidy contract came to an end and the Company threatened to stop the service. They put their vessel up for public auction early in 1897 but the government caved in to what may well have been a bluff and the service continued.  Financial problems regarding the subsidy continued and in 1901 it was noted that the Jacques Cartier would be on her old route but that the company would receive only $1200, half the old subsidy, and the ship would perform a third less service. In the spring of 1901 the vessel (rated at 300 passengers) was once again put on the market but appears not to have found a buyer. Late in the following year the Jacques Cartier was wrecked – luckily without loss of life – at Cape John on the other side of Northumberland Strait.  Her loss mean another scramble for replacement and the appearance in the harbour of the City of London. Aside from the paddle-wheel ferries the Jacques Cartier was the last of the side-wheelers  to regularly be seen in Charlottetown.

There are a few surviving records of the Inland Steam Navigation Company (note – Inland, not Island) in the Welsh and Owen Papers at the Public Archives and Records Office. Other references are from P.E.I and Quebec newspapers. Details of the sinking of the Heather Belle and the wreck of the Jacques Cartier can be found in other postings on this site.

3 thoughts on “The Paddle-steamer Jacques Cartier” 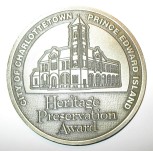 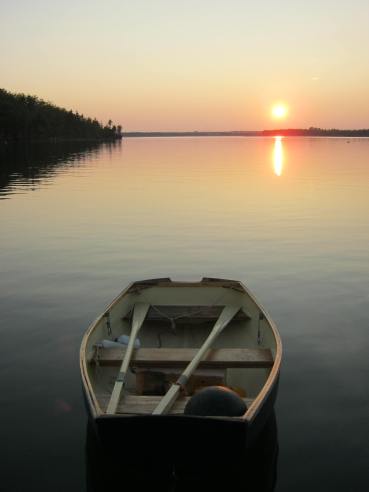